Team Singapore managed to bring home 9 Gold, 17 Silver, 24 Bronze, a total of 50 medals. The bulk of medal came from Cycling and Swimming. They attained a total of 14 medals each – 1 Gold, 5 Silver, 8 Bronze for Cycling and 4 Gold, 7 Silver, 3 Bronze for Swimming, such an outstanding feat from both sports.

The first gold medal was clinched in Men 100m Freestyle S7 race by Paralympian Toh Wei Soong on the following day after the Opening Ceremony (18th September 2017, Monday) and he set the new Game Record as well as his Personal Best. He also broke the meet record in the Men 50m Freestyle S7, coming in with a record of 29.79s.

Cycling player Lee Seok Bee Emily and her partner, Sarah Tan, won the team the first gold medal in major games in the Women 12.3km ITT (B).  Additionally, they also won the team 3 silver medals and a bronze medal. 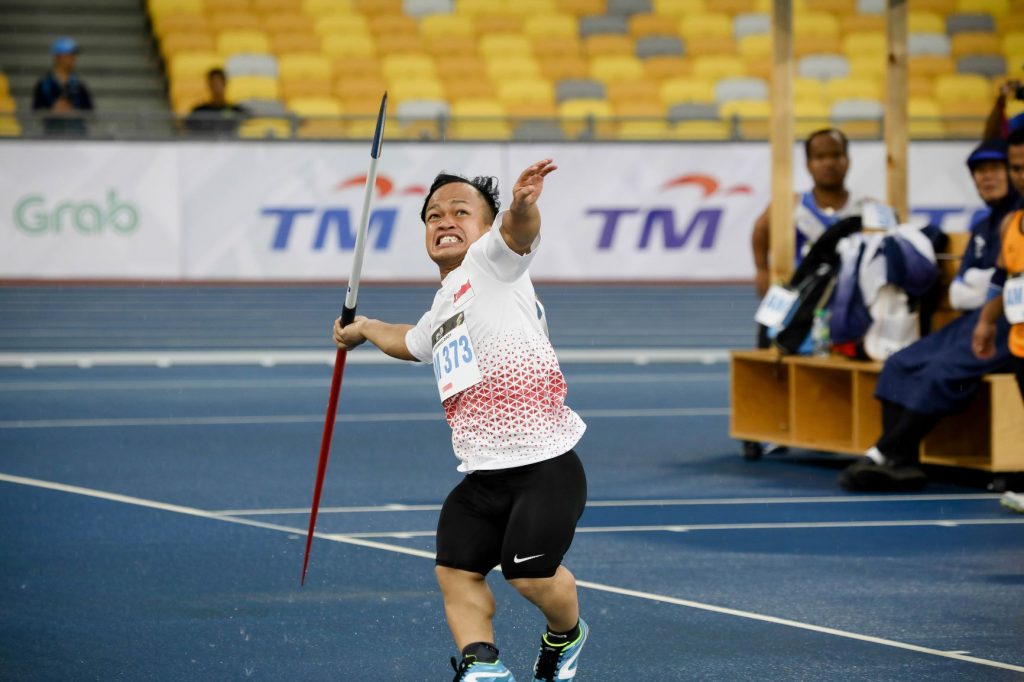 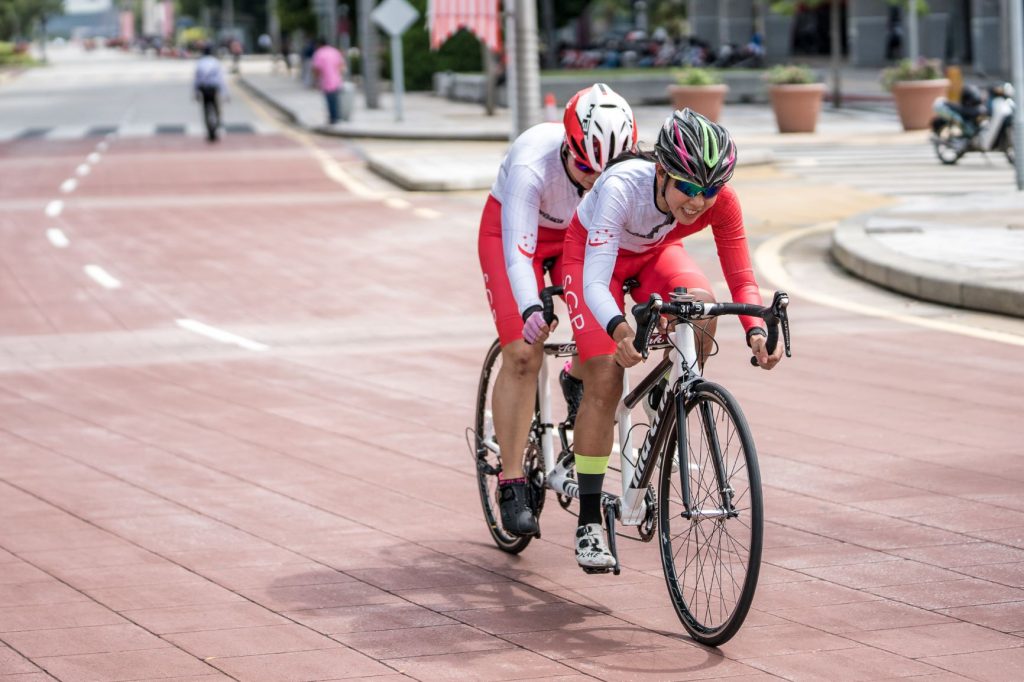 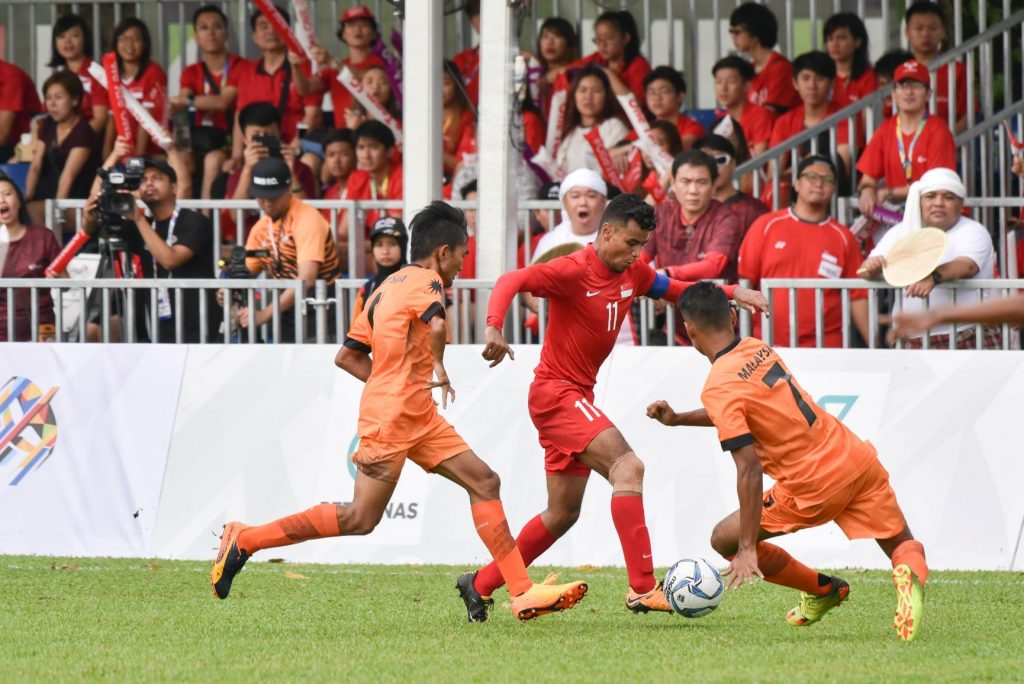